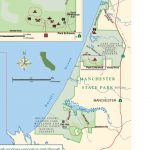 I had a fun time activating here. I sat down and started calling CQ and the first person to pop in was K7CAR, Kent! We chatted a bit about KFF/POTA and he’s going to think about joining. He must have called N7SMT, because David stopped by shortly after. It was great to have 2 people I’d chased come by for a visit! Thanks for spotting me too! I got several folks asking if this was a continuation of NPOTA and I explained about POTA and WWFF and sent them to our web page. One was very happy I was there and will get signed up and chase WWFF this year. He did a healthy 400+ NPOTA chases last year. W0QFW saw the spot on FB and stopped by to say hi. Thank you, Danny, KB1VWQ, for posting the spot image on POTA*413 and Danny, ON4VT for posting here! I couldn’t believe how many spots there were. I got one park to park contact from ND9E at KFF-1765. Jason mentioned also posting your activation on http://wwff-kff.com/ because more folks would pop in. I had several VEs and VAs stop in saying they were doing WWFF and were very happy for the new park! It was a nice way to start the year. We had a good time looking around afterwards to. I know we didn’t get 40 on the air, and I apologize for that. Hubby was going to do that but he had a few issues and wasn’t able to get on the air. Hopefully those issues will be ironed out for the next activation. From CA and WA to MA and NH with 49 QSOs in the log, I had a great time. Thank you all for stopping by and I hope you all get the bug and go out to your local state parks and activate. 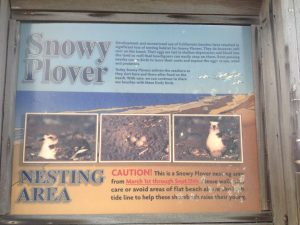 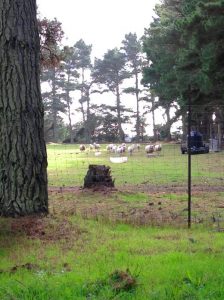 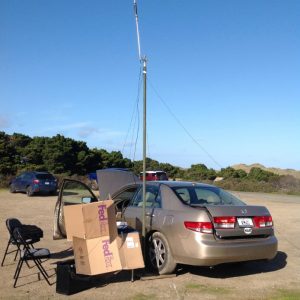 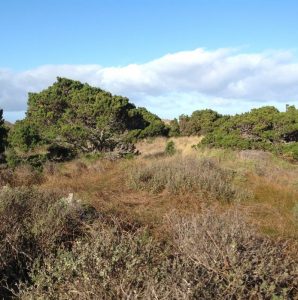 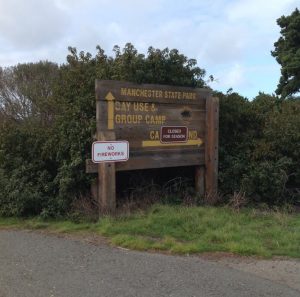 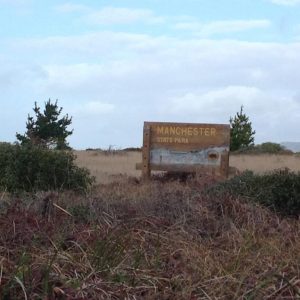 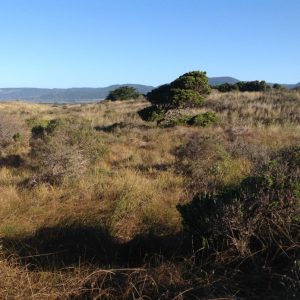 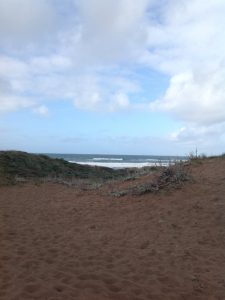 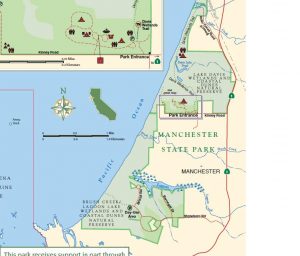 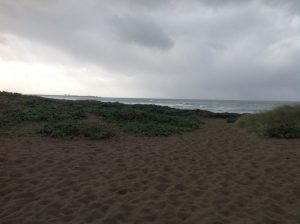 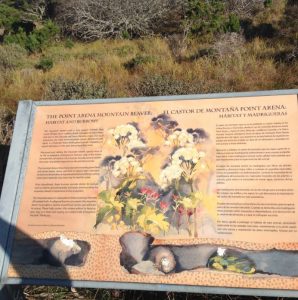