The WWFF Team have voted and next :

Congratulations to both and I wish all the best.

Because of low interest of the continent representative level, the WWFF Team decide to skip it.

I was elected for one year and step down as WWFF Team-member. 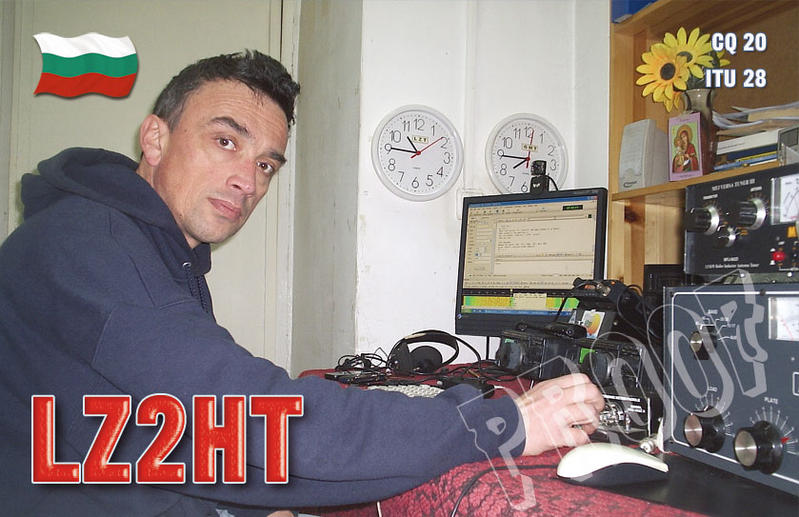 WWFF is happy to get LZ2HT Ivan Todorov on board as the new LZFF coordinator.

We are wishing him a lot of success and fun in his new job !

From time to time some stations are activating WWFF references without sending logs to the WWFF National Coordinator or the WWFF Log manager.
It’s a pity and a big frustration for all WWFF Hunters when the QSOs are not uploaded for award credits.

There is a FORUM topic created to post your missing logs : https://wwff.co/forums/forum/wwff-helpdesk/logsearch-missing-logs/

Anyway, some stations refuse submitting their logs for one or another odd reason. But they take benefit of the WWFF reference to run a pile up. The question is if as hunter you have to keep working those stations ?

We’re still facing major problems with HOTMAIL email addresses. HOTMAIL clearly doesn’t like our WordPress platform. The result is that all email we send to Hotmail addresses is SPAMMED.

We are suggesting not to register with a HOTMAIL address. If you did already you better change it into another email address. You can do this in YOUR PROFILE : TUTORIAL

Sorry for the inconveniences ! 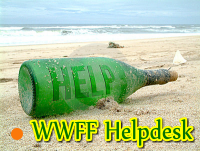 The WWFF Helpdesk will be very happy to help you if you are facing some issues related to WWFF.

Before sending an email please first check the RULES & FAQ page. WWFF Helpdesk will NOT answer questions that are clearly explained on that page. END_OF_DOCUMENT_TOKEN_TO_BE_REPLACED

Jason was an extremely active hunter and activator in the National Parks on the Air program. Not wanting to see the fun stop since the National Parks Service’s centennial was over after 2016, he decided to work with the WWFF and set up a website and system to support their program enlisting more national parks, state parks, and wildlife refuges in the United States and other various territories.

He admires someone like Theodore Roosevelt who could build relationships with people like John Muir and had a respect of the land and conservation, while still being a conservative. WWFF is the perfect vehicle to get the word out that we need to preserve these places.

As the North American coordinator, his next goals are to expand the WWFF into Canada, Mexico, Central America. Also, he plans to activate every possible entity in his home state of Maryland. 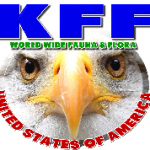 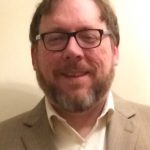 WWFF is working continiously to improve the service of the website. A new feature in the WWFFwatch DX-xluster is the “NEW SPOT” button. From now on you can make your WWFF spots directly from the WWFFwatch page. (TNX GMA & DL4MFM)

And don’t forget the amazing “smartWWFF” app to spot and monitor WWFF spots from your smartphone !