On 3rd March 2017 I activated the Spring Mount Conservation Park VKFF-0789, which is located about 71 km south of the city of Adelaide in South Australia.

The park is about 270 hectares in size and is Stringybark forest.  The park is home to a large amount of native wildlife including Western Grey kangaroos and Echidnas, and more than 90 species of bird have been recorded in the park including Scarlet Robin, Beautiful Firetail and Sacred Kingfisher.

More information can be found on my WordPress site at….. 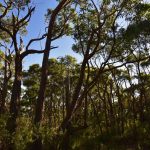 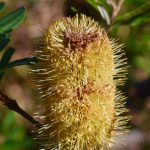 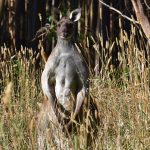 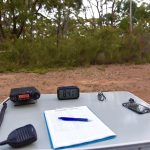