On 10th March 2017 I activated the Lowan Conservation Park VKFF-1052, which is located about 130 km east of the city of Adelaide in South Australia.

The park is about 660 hectares in size and takes its name from the endangered Malleefowl, which is also known as the Lowan.

More information can be found on my WordPress site at…… 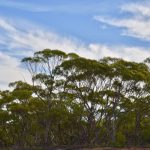 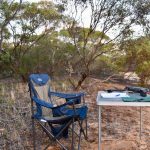 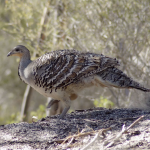