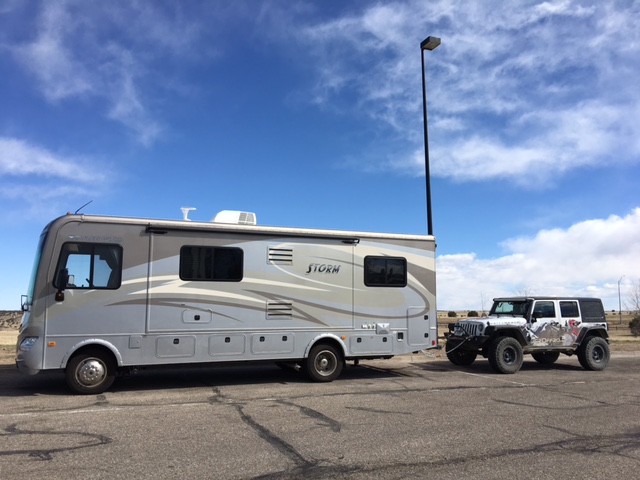 Donna (XYL) and I love to go on “Great Adventures” so this time we headed to Big Bend Country in southwest Texas. On the way south from our home in Colorado Springs, we made a stop in Roswell, New Mexico.

Roswell is the site of the 1947 crash of a UFO in a nearby field. If you don’t believe in UFOs, you should visit their International UFO Museum and Research Center. You will be convinced like I was. Hi Hi. That evening I had a problematic attempt to activate Bottomless Lake State Park (KFF-2687) with only 16 QSOs on 40m. The problem turned out to be failed tuning of the vertical causing the K3 to act up. I don’t know why, but a changed vertical tuning made the problem go away. Next day we traveled to Ft Davis TX.

Ft Davis is home to Historic Ft Davis (KFF-0816) which is a partially restored fort dating back to the late 1800s. It was built to protect the settlers and trade and was the most westerly fort in a chain that ran across south Texas. Most distinctive is that it is a fort without walls. My first day’s operation there did not go well. Within an hour winds picked up, and repeatedly blew over my antenna. Winds that day peaked with gust at 60 mph. My poor little vertical stood no chance against them, so QRT. I did scout out nearby Davis Mountains State Park (KFF-3003), and that evening we went up to McDonald Observatory for a tour and star party.

On Day 2 at Ft Davis, I opened operations early on a mountain outlook in Davis Mountains State Park which had a very nice drop off to the east. That proved to be fun with calm winds. A nice European opening, aided by the QTH, allowed me to log a good number of DX QSOs which is always enjoyable to my inter-DXer. I finished the day by returning to Historic Ft Davis to take advantage of the more favorable weather conditions.

Next up was Big Bend Ranch State Park (KFF-2988) with 300,000 acres is big enough to hold all of rest of the Texas State Parks and have lots of room left over. Think really BIG. It is just west of Big Bend National Park, which is even bigger with 800,000 acres. Both are part of the Chihuahaun Desert extending north from Mexico. It is said that Big Bend National Park (KFF-0006) is the most isolated area in the U.S. excepting Alaska. We stayed at the tiny town of Lajatis located between the two parks and uniquely has a goat for its mayor. The closest city is 100 miles away (6,000 population) and the closest Walmart is 150 miles away. Isolated!

My operating QTH in Big Bend Ranch was a Visitors Center about 2 miles east of Lajatis. This turned out to be a good QTH mostly flat and with internet access. Most of my operations from Big Bend National Park was just inside the west entrance which was also relatively flat with internet. One day after a hike into Pine Canyon, I operated nearby in a designated campsite as we stopped for lunch which was mountainous to the west but with a good take off angle east. No internet which meant a slow rate.

On our way back to Colorado, we made a stop at Palo Duro Canyon. Again think BIG. 120 miles long, 20 miles wide, and 800 feet deep. There are two state parks in the canyon, but a large part of the canyon is privately owned. During the late 1800s Charles Goodnight ranched 6 million acres of the canyon.

Much to my surprise I was able to log an eyeball QSO in the Palo Duro Canyon State Park (KFF-3046) with Bob, N4CD. Oh, and we exchanged intra-park QSOs too. What a great opportunity!

One of the nice attributes of KFF is its affiliation with WWFF and the international hunters that brings. I think my favorite part of KFF is working the DX hunters, and I’m grateful for the European operators that took the trouble to search out my meager signal and make QSOs. Two guys, ON4VT and IK1GPG, worked me in five locations, and several more managed four. Nice hunting!

Weather: Mostly sunny with one day of thunderstorms, temps in the 70-80s but the last night in Palo Duro was 21 degrees. 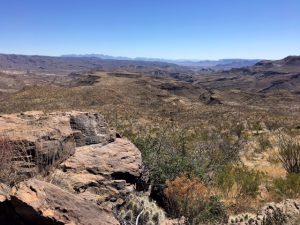 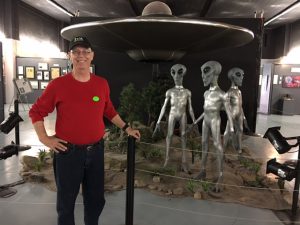 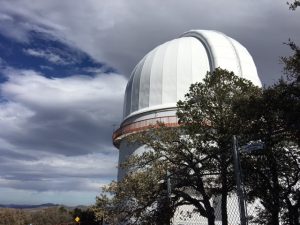 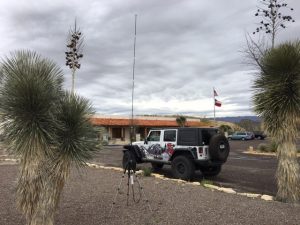 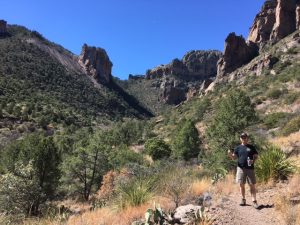 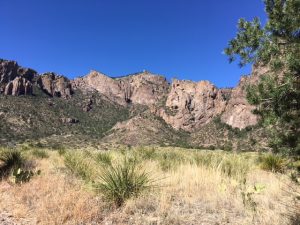 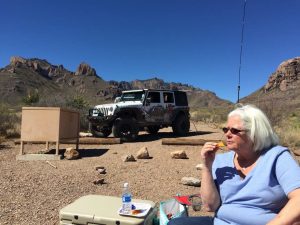 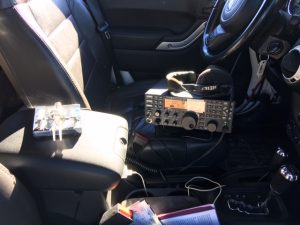 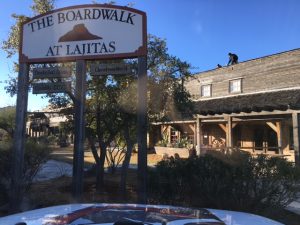 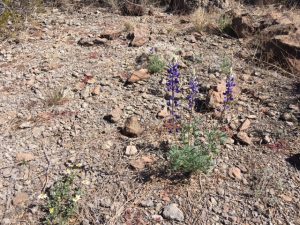 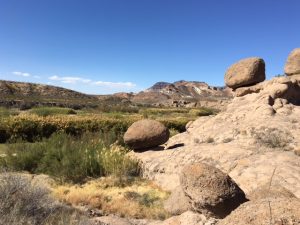 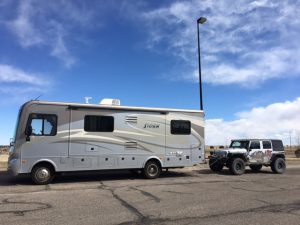